As Poet Laureate during much of Queen Victoria’s reign, Alfred Lord Tennyson’s spellbinding poetry epitomized the Victorian age, and Selected Poems is edited with an introduction and notes by Christopher Ricks.

The works in this volume trace nearly sixty years in the literary career of one of the nineteenth century’s greatest poets, and show the wide variety of poetic forms he mastered. This selection gives some of Tennyson’s most famous works in full, including Maud, depicting a tragic love affair, and In Memoriam, a profound tribute to his dearest friend. Excerpts from Idylls of the King show a lifelong passion for Arthurian legend, also seen in the dream-like The Lady of Shalot and in Morte d’Arthur. Other works respond to contemporary events, such as Ode on the Death of the Duke of Wellington, written in Tennyson’s official role as Poet Laureate, or the patriotic Charge of the Light Brigade, while Locksley Hall provides a Utopian vision of the future, and the late poem Crossing the Bar is a haunting meditation on his own mortality.

In his introduction, Christopher Ricks discusses aspects of Tennyson’s life and works, his revisions of his poems, and his friendship with Arthur Hallam. This edition also includes a chronology, further reading and notes.

Alfred Lord Tennyson (1809-1892) was born at Somersby, Lincolnshire, the sixth of eleven children. His first important book, Poems, Chiefly Lyrical, was published in 1830, and was not a critical success, but his two volumes of Poems, 1842, which contain some of his finest work, established him as the leading poet of his generation.

If you enjoyed Selected Poems, you might like William Wordsworth and Samuel Taylor Coleridge’sLyrical Ballads, also available in Penguin Classics.

‘He had the finest ear of any English poet since Milton’
T.S. Eliot 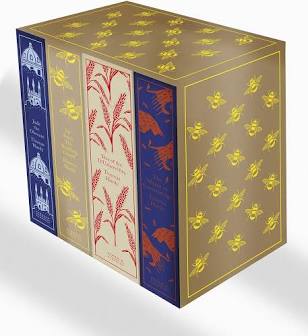 Thomas Hardy Boxed Set – Tess of the D’Urbervilles, Far from the Madding Crowd, The Mayor of Casterbridge, Jude

Thomas Hardy was born in Dorset in 1840 and became an apprentice architect at the age of sixteen. He spent his twenties in London, where he wrote his first poems. In 1867 Hardy returned to his native Dorset, whose rugged landscape was a great source of inspiration for his writing. Between 1871 and 1897 he wrote fourteen novels, including Tess of the D'Urbervilles and Jude the Obscure. This final work was received savagely; thereafter Hardy turned away from novels and spent the last thirty year of his life focusing on poetry. He died in 1928.
Buy Now 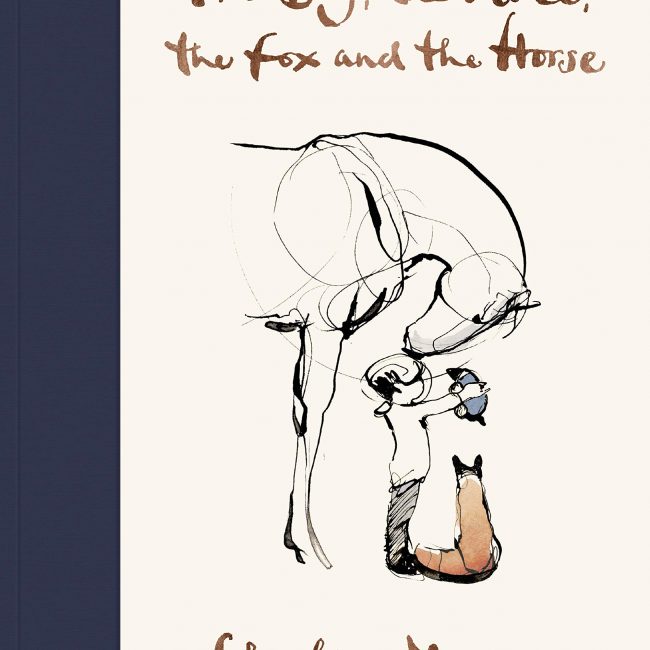 Charlie Mackesy – The Boy, The Mole, The Fox and The Horse

A book of hope for uncertain times. Enter the world of Charlie's four unlikely friends, discover their story and their most important life lessons. The boy, the mole, the fox and the horse have been shared millions of times online - perhaps you've seen them? They've also been recreated by children in schools and hung on hospital walls. They sometimes even appear on lamp posts and on cafe and bookshop windows. Perhaps you saw the boy and mole on the Comic Relief T-shirt, Love Wins? Here, you will find them together in this book of Charlie's most-loved drawings, adventuring into the Wild and exploring the thoughts and feelings that unite us all.
Buy Now 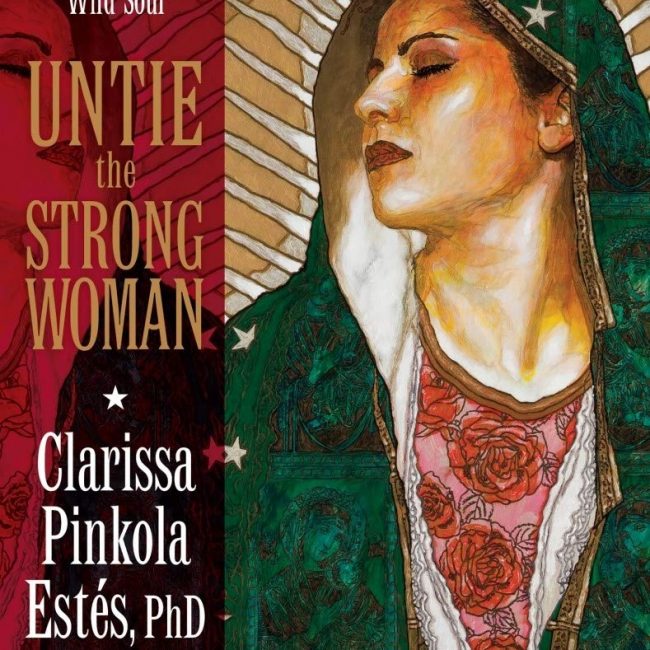 "Like warm bread from the oven, these words are mother's loving touch, they are her fierce cry to find every child lost in the wild storms, they are ancient grandmothers' fearless cloak for each vulnerable human. Read this marvelous book and let the Strong Woman ennoble, transport, protect, inspire, embrace you, and bring you home." --Dr. Jack Kornfield, author of A Path with Heart "Clarissa has accomplished yet another masterpiece. She has written a book so profoundly deep and inspiring that you feel the grace of the Blessed Mother, even as you read it. How grateful I am for this treasure." --Caroline Myss, author of Defy Gravity and Anatomy of the Spirit "Here is Mary set free from heaven, an earthy Mary making herself known in every culture, healing the wounded and joining in global struggles against oppression. This is a brave and necessary book, destined to become a spiritual classic." --Demetria Martinez, author of Mother Tongue
Buy Now 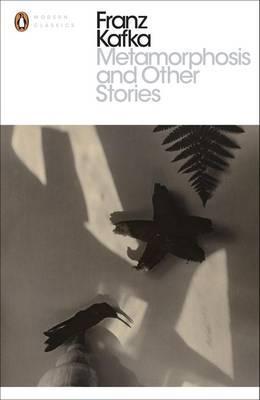 Franz Kafka – Metamorphosis and Other Stories

This collection of new translations brings together the small proportion of Kafka's works that he himself thought worthy of publication. It includes Metamorphosis, his most famous work, an exploration of horrific transformation and alienation; Meditation, a collection of his earlier studies; The Judgement, written in a single night of frenzied creativity; The Stoker, the first chapter of a novel set in America and a fascinating occasional piece, and The Aeroplanes at Brescia, Kafka's eyewitness account of an air display in 1909. Together, these stories reveal the breadth of Kafka's literary vision and the extraordinary imaginative depth of his thought.
Buy Now 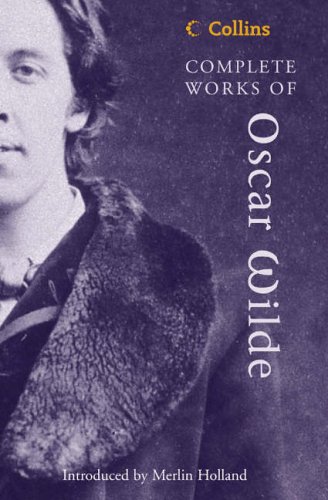 Continuously in print since 1948, the Collins Complete Works of Oscar Wilde has long been recognised as the most comprehensive and authoritative single-volume collection of Wilde’s texts available, containing his only novel, The Portrait of Dorian Gray, as well as his plays, stories, poems, essays and letters, all in their most authoritative texts. Illustrated with many fascinating photographs, the book includes introductions to each section by Merlin Holland (Oscar’s grandson), Owen Dudley Edwards, Declan Kiberd and Terence Brown. Also included is a comprehensive bibliography of works by and about Oscar Wilde, and a chronological table of his life and work.
Buy Now 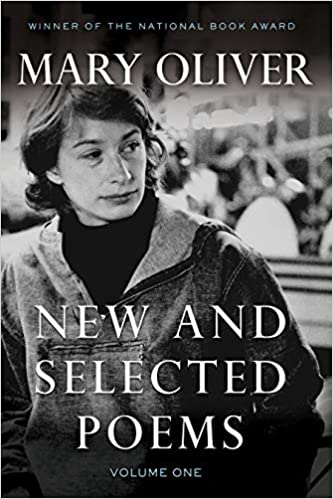 Mary Oliver's perceptive, brilliantly crafted poems about the natural landscape and the fundamental questions of life and death have won high praise from critics and readers alike. Do you love this world? she interrupts a poem about peonies to ask the reader. Do you cherish your humble and silky life? She makes us see the extraordinary in our everyday lives, how something as common as light can be an invitation/to happiness, /and that happiness, /when it's done right, /is a kind of holiness, /palpable and redemptive. She illuminates how a near miss with an alligator can be the catalyst for seeing the world as if for the second time/the way it really is. Oliver's passionate demonstrations of delight are powerful reminders of the bond between every individual, all living things, and the natural world.
Buy Now 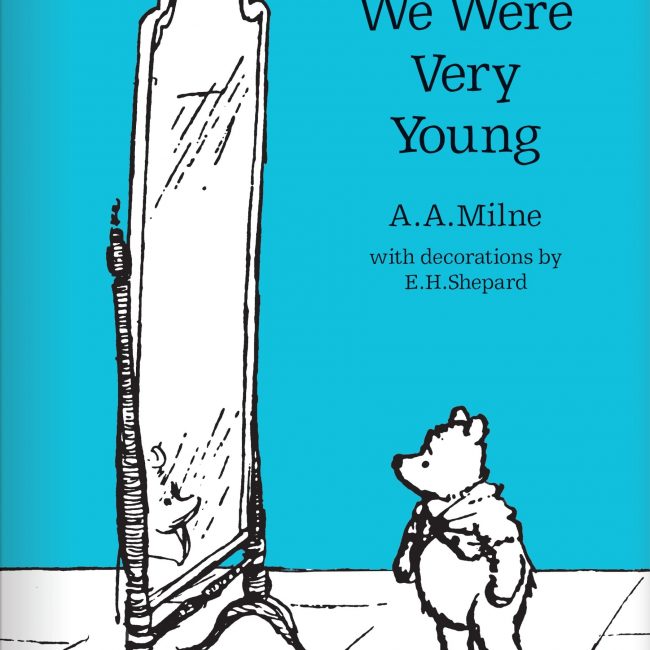 A. A. Milne – When We Were Very Young

Curl up with A. A. Milne’s classic book of poetry for children, When We Were Very Young. This is the first volume of rhymes written especially for children by Milne – as popular now as when they were first written. Featuring E. H. Shepard’s original illustrations, this collection is a heart-warming and funny introduction to children’s poetry, offering the same sense of humour, imagination and whimsy that we’ve come to expect from Milne's favourite books about Winnie-the-Pooh, that Bear of Very Little Brain.
Buy Now 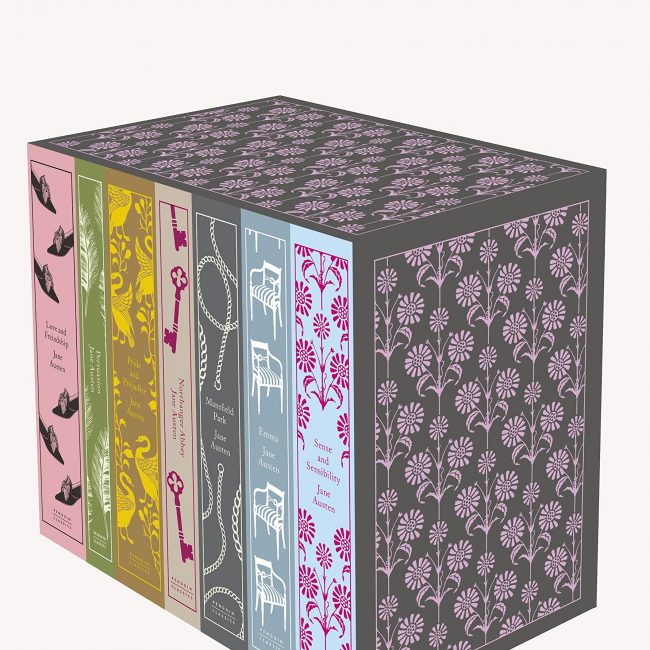 Jane Austen, the daughter of a clergyman, was born in Hampshire in 1775, and later lived in Bath and the village of Chawton. As a child and teenager, she wrote brilliantly witty stories for her family's amusement, as well as a novella, Lady Susan. Her first published novel was Sense and Sensibility, which appeared in 1811 and was soon followed by Pride and Prejudice, Mansfield Park and Emma. Austen died in 1817, and Persuasion and Northanger Abbey were published posthumously in 1818.
Buy Now 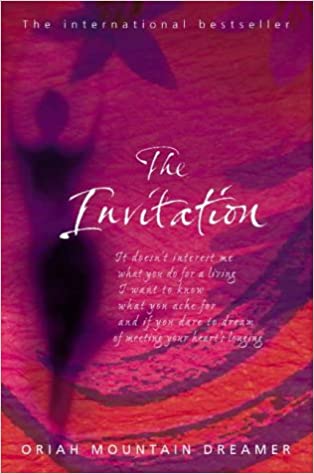 Cult bestseller The Invitation is more than just a poem. It is a profound invitation to a life that is more fulfilling and passionate, with greater integrity. This book is a word-of-mouth sensation, whose truths have resonated with people all over the world, and is now reissued with a beautiful new cover design. When workshop leader and author Oriah Mountain Dreamer wrote her heartfelt ‘Invitation’, she did not expect the small prose poem to reach the level of popularity that it has. It has spread far and wide by word of mouth and the internet and has been read aloud at weddings, funerals and spiritual gatherings. In this inspirational book, the author explains and expands upon the ideas contained in her poem, creating a guidebook for living a life full of integrity, commitment and passion and inviting readers on a journey to find and accept their true selves. In this accessible book, Oriah Mountain Dreamer provides a line-by-line exploration of the poem, showing us how we can meet the challenge that it gives us.
Buy Now 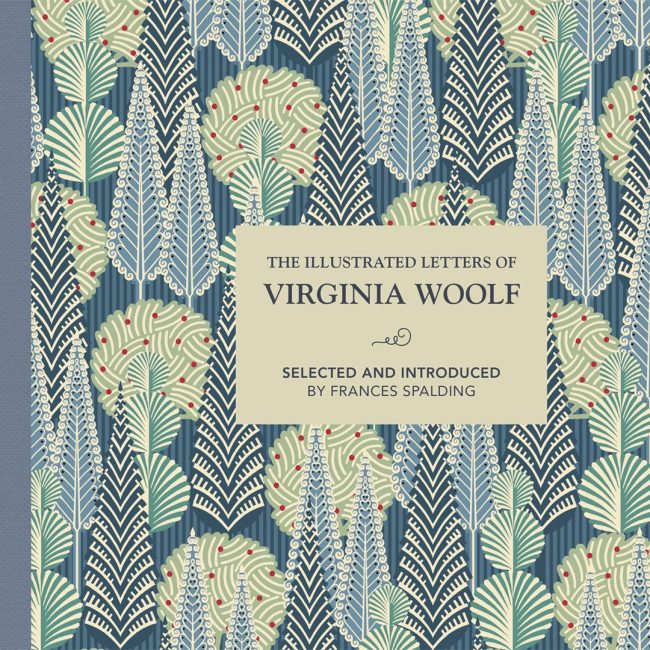 The letters - at times witty and irreverent, at times melancholy and introspective – are possibly even more revealing for their insights into the complex personality of the novelist herself. "A true letter", she insisted, "should be like a film of wax pressed close to the graving of the mind". The book contains biographical notes on the main recipients of the letters, together with background information on Virginia Woolf's life and work. Frances Spalding's previous books include "British Art Since 1900" and biographies of the painters Roger Fry and Vanessa Bell. This book is beautifully illustrated with contemporary photographs and paintings, many by members of the Bloomsbury Group, such as Woolf's sister Vanessa Bell, Roger Fry and Duncan Grant.
Buy Now
Back to top

Use the search box to find the product you are looking for.

No products in the cart.